Spain is the largest persimmon producer in Europe. The country's persimmon season has gone up and down this year. Persimmons are also grown in Italy and Portugal, but the scale of production is small. Israel's persimmon season is performing well, but due to the huge supply in Spain, Israel has lost some market share in Europe. In terms of global markets, there are export opportunities in Asia and the Middle East. China has a smaller harvest this year. California's persimmon season is completed ahead of time due to low temperatures and rainfall. 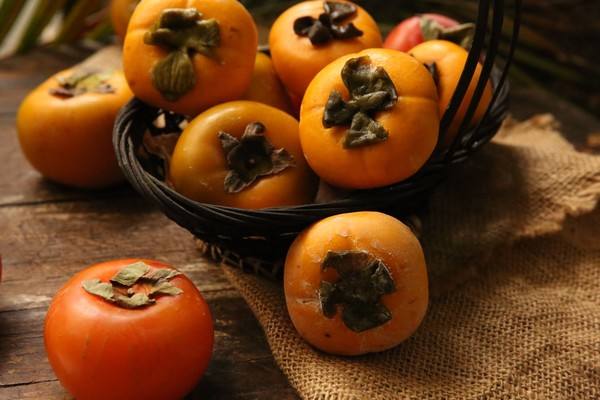 China cuts output
The annual production season of Chinese sweet persimmons begins in August each year and ends in December each year. The main planting areas are located in Fujian, Yunnan, Shanxi and Shaanxi. This year, affected by the rainy weather, the national production of sweet persimmon fell by about 7% compared with last year. In terms of appearance, the size of this year's sweet persimmon is generally small, and the proportion of small fruit has increased.

Due to the drought, Rojo Brillante lacked large persimmons at the beginning of the season, but rainfall in October had a positive impact on the size of the persimmons. In addition, the fruit matures slowly, resulting in lower yields and therefore higher prices. The situation in November was quite different-supply increased and oversupply caused prices to plummet. A large number of persimmons poured into the European market, causing the market to be saturated. As a result, exporters also ship persimmons to other destinations such as Canada, Asia and the Middle East. In the Middle East, Jordan is a growing market. At this point, exporters are again focusing on the European market, as distant export destinations are saturated.

Affected by heavy rain, the harvest of persimmons was forced to be suspended in December. Persimmons that remain on the trees after the rain are threatened by diseases such as Alternaria. Demand exceeds supply. Although a large number of persimmons have been harvested, the persimmon industry is concerned that there will be a shortage of supply in January and February. The quality of persimmons in storage is expected to be affected by high humidity.

In addition to the Rojo Brillante variety, other varieties grown in the country include Tom Guash and Sharon Fruit, which are grown on a smaller scale. The persimmon industry is growing rapidly-not only in the main producing area of Valencia, but also in Extremadura, Andalucia, Catalonia and Murcia. This year's output is 320,000 tons, but experts predict that the output will exceed 700,000 tons in 2 to 3 years.

To find a market for these persimmons, exporters are looking for markets outside Europe. Europe, France and Germany are the largest buyers of Spanish persimmons. The country also exports persimmons to Canada, Brazil, the United States, Shanghai and Hong Kong. The Russian market accounts for 20% of the country's total exports. Spanish exporters are particularly keen on exporting to China, and according to them, China is a promising market.

Portuguese demand exceeds output
The Portuguese season starts in September and runs until Christmas. Although this year's persimmon season encountered some minor problems, it has returned to normal. A growing trader claims that most of the persimmon output is directed to the domestic market-the domestic market absorbs 90% of persimmons. Unlike neighboring Spain, there are not many persimmon producers in Portugal, so domestic market demand is generally greater than output. The price of persimmons depends on the variety-hard varieties like Spanish are less expensive than soft varieties.

After the first harvest, the persimmons left on the tree have a chance to grow to good specifications. Portuguese producers hope to extend the persimmon season to February, just like Spanish producers, and are investing in late-season varieties. In this way, the harvest can last until December, after which the fruits can be refrigerated and sold until February. 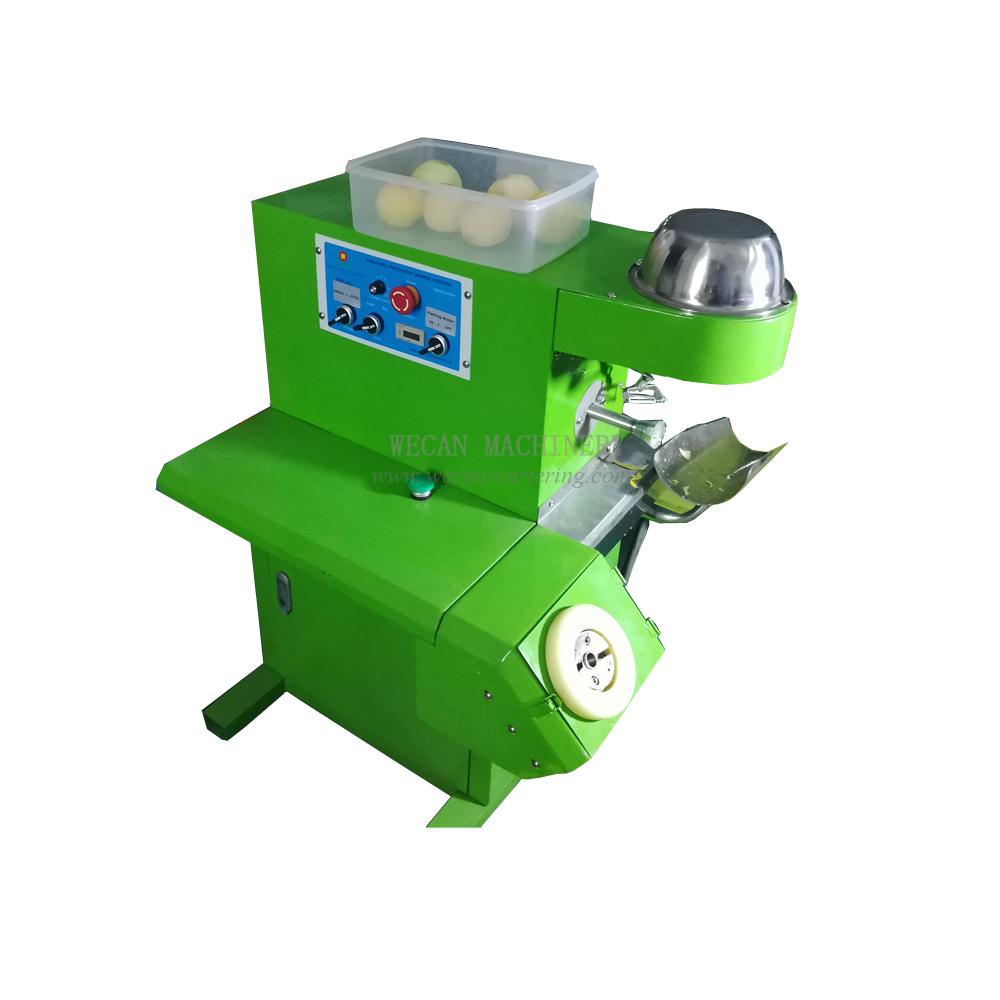 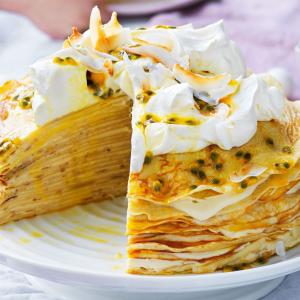 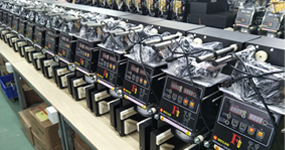 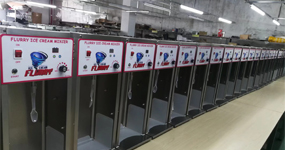